Alpha Industries was born of purpose. At the tail-end of 1959, Alpha Industries incorporated and jumped right into production of multiple contracts for the US Navy. Over the next 61 years Alpha grew into a world-class military-inspired lifestyle brand. Certain people have contributed to this remarkable achievement, none more integral than the late John Neithammer. 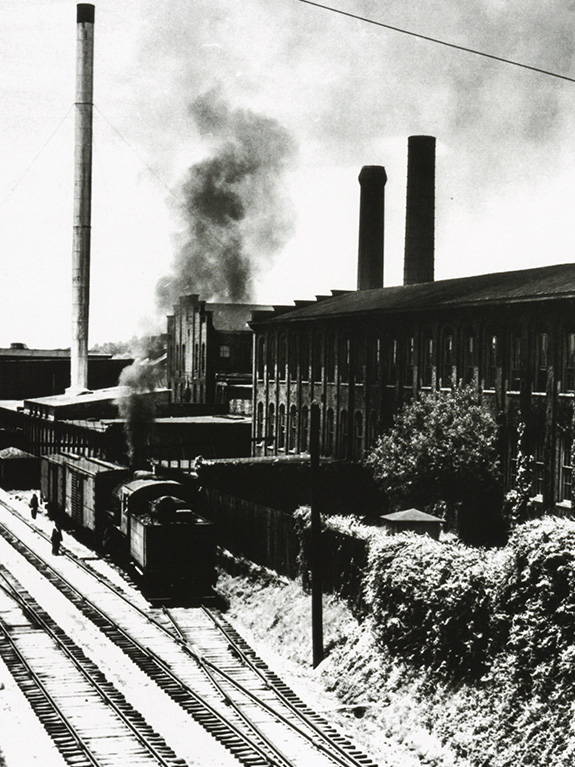 The decade of the 1960’s will be forever linked to the expansion of American involvement in the Vietnam War. The US Military deployed hundreds of thousands of forces to southeast Asia to combat the raging communist threat. The Department of Defense (DOD) ramped up demand of products forcing small contractors like Alpha Industries to quickly increase supply capacity while meeting new, stringent quality control standards. Alpha’s founder, Samuel Gelber, rapidly expanded the company’s factory leasing space and increased his workforce from less than 100 workers to well over 500 people. In 1961 Gelber was introduced to a young businessman, John Neithammer, who was working in the quality control department of the Alcoa Aluminum factory in Knoxville, Tennessee. Gelber hired Neithammer and charged him with developing and overseeing Alpha’s first quality control plan. It was in these early years that Neithammer set quality craftmanship as the bedrock value of Alpha Industries, which still guides the company culture to this day.

It was in these early years that Neithammer set quality craftmanship as the bedrock value of Alpha Industries, which still guides the company culture to this day. 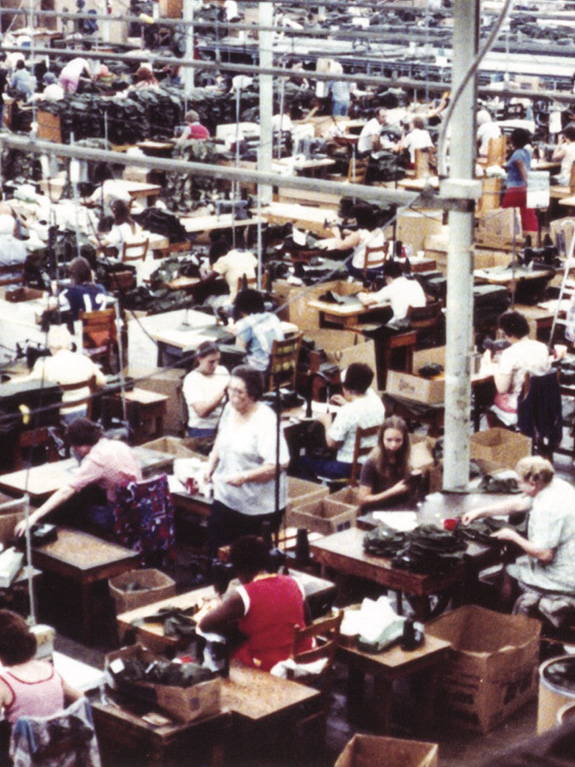 Neithammer became Gelber’s right-hand man, and eventually part owner of the company with Gelber’s successor, Alan Cirker. Every aspect of operating Alpha’s government contracting business was under Neithammer’s management. Gelber, Neithammer and Cirker went on to build Alpha into the preeminent manufacturer of several US Military products including the MA-1 Bomber Jacket, N-3B Cold-weather Parka, and M-65 Field Jacket, all of which subsequently became iconic pieces of American fashion clothing. 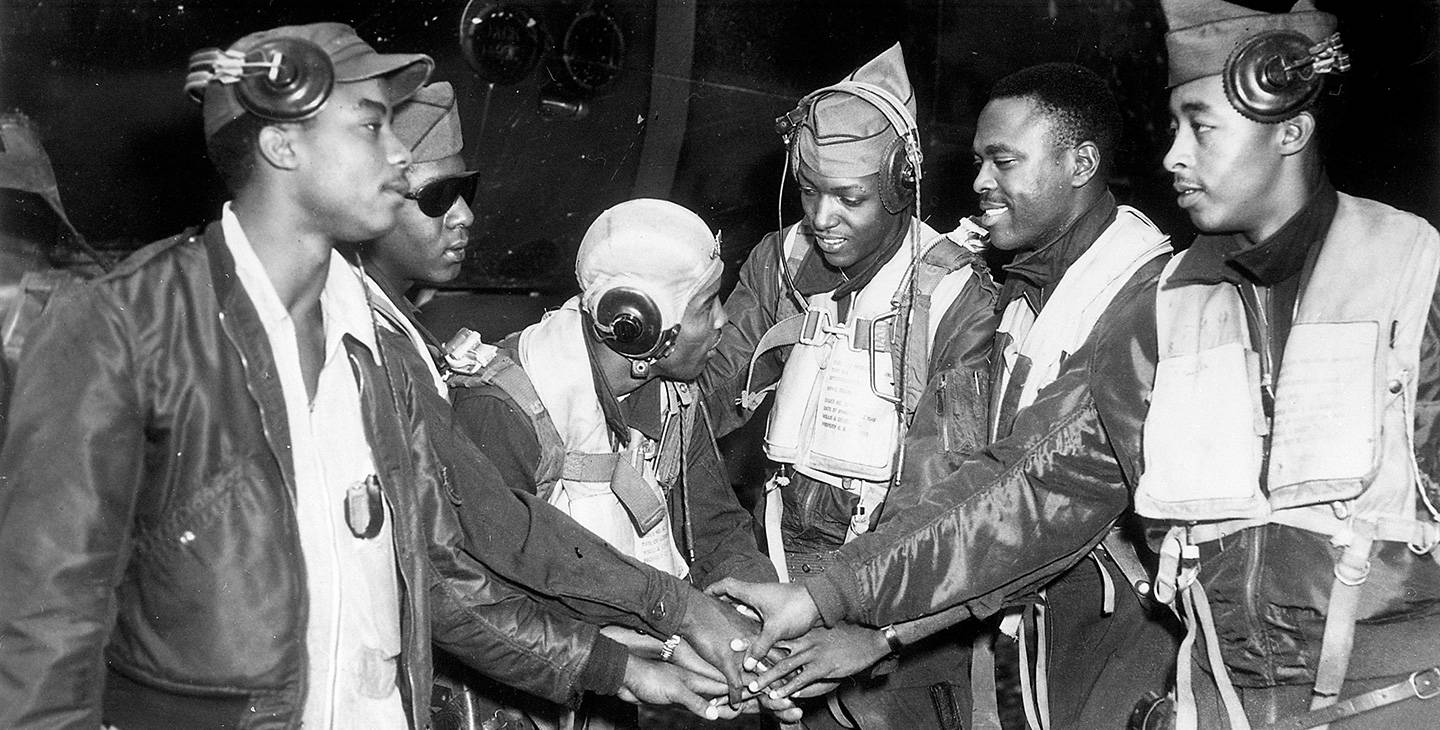 Throughout his career Neithammer was regarded as an inspiring leader inside the company as well as among the business community of government suppliers. Many folks who still work at Alpha Industries were originally hired and trained by Neithammer himself, including Tim Wicker who began his career as a product engineer. “I had the opportunity to work closely with John in his administration, purchasing materials for government contracts”, says Wicker. “John was always very encouraging and taught us all the importance of our responsibilities and work ethic. He was a friend to everyone and respected by all. I will miss him very much.” 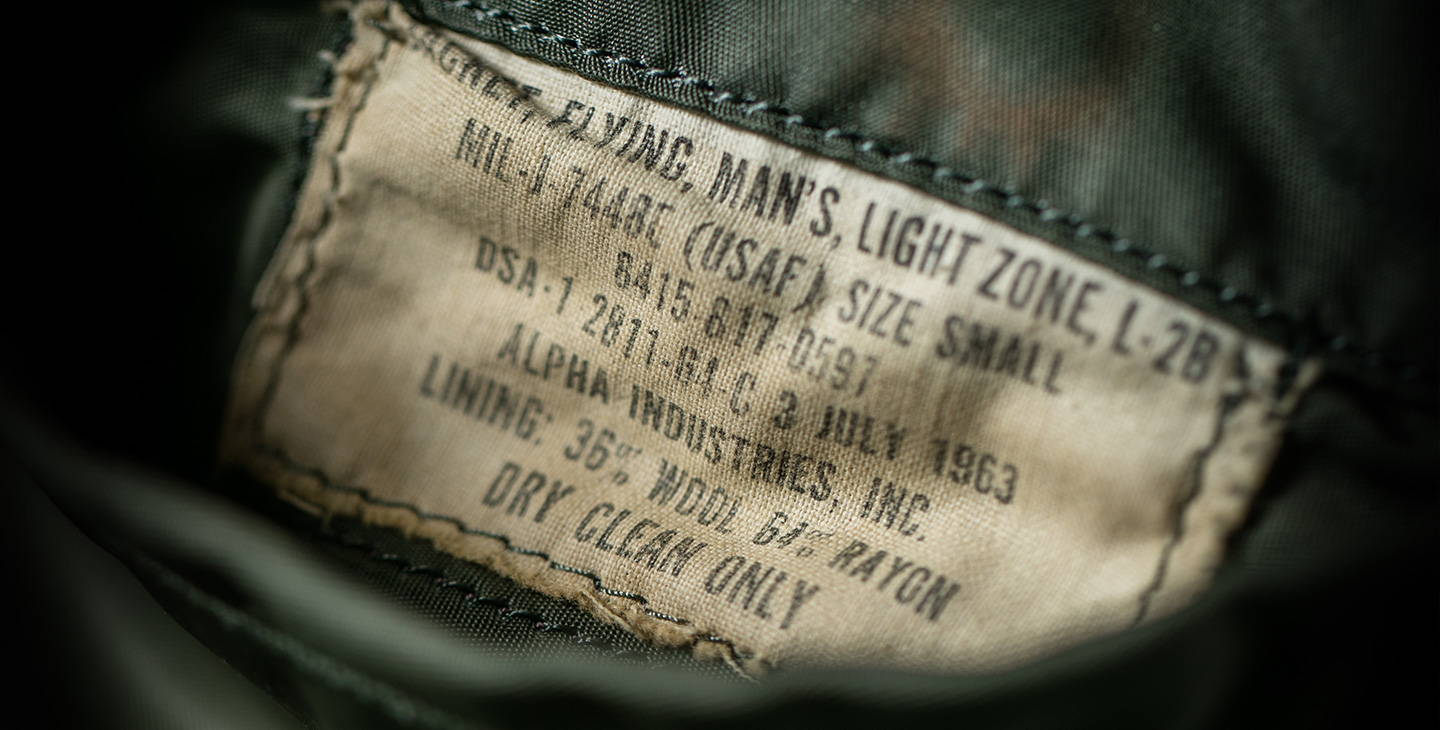 Alpha celebrates the life and achievements of John Neithammer. The brand would not exist as it does today without his ingenuity, compassion for others, and leadership over half a century. Our deepest gratitude to John, and to his surviving family in wife Betty and sons John and Jeff.