NASA, SPACEX, AND THE FUTURE OF SPACE TRAVEL

The Space Age is far from over — for a new generation, in fact, it has just begun. In a span of just 50 years, the U.S. remains the only nation to put a zman on the moon and is well on its way to enabling travel to Mars. With historic accomplishments by NASA and, more recently, SpaceX, our ventures into space have spurred some of the greatest innovations in science and technology that the world has ever seen.

NASA was created by President Dwight D. Eisenhower in 1958, when tensions were high between the United States and the Soviet Union. Motivated by the pressures of the space race, NASA’s goals were to expand human knowledge of space, develop vehicles capable of space travel, and forge the nation’s role as a world leader in space science and technology. 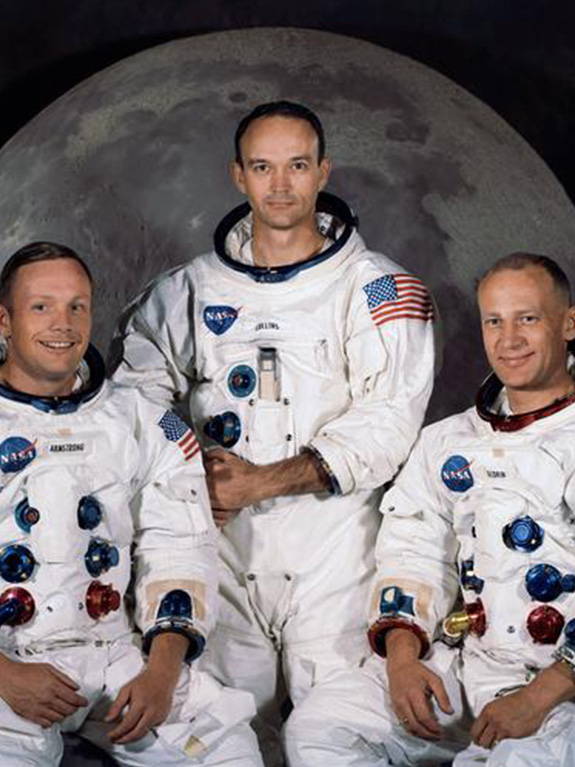 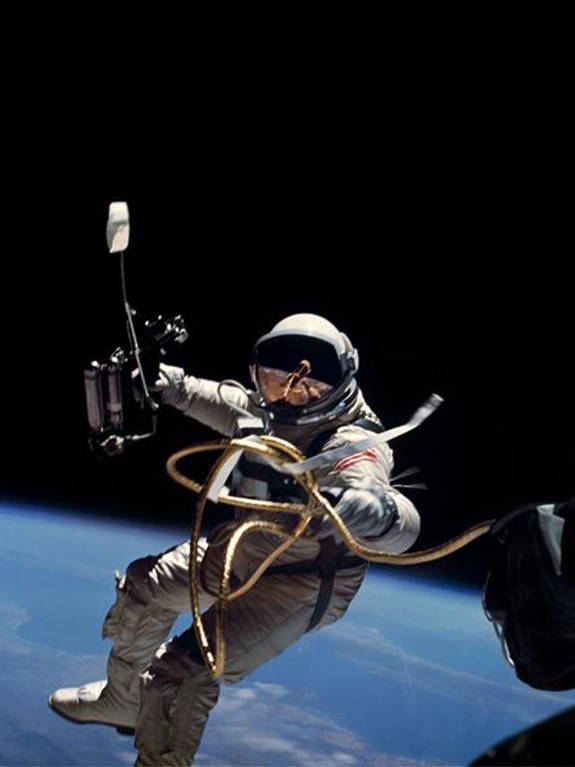 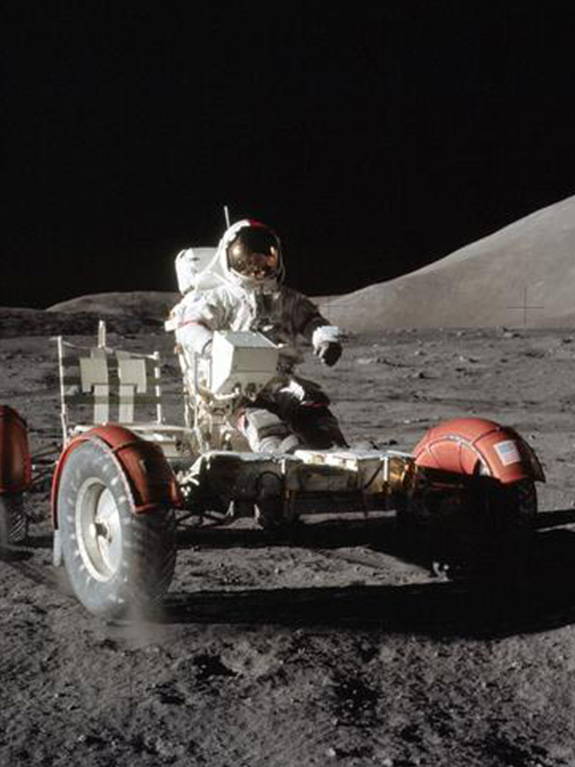 One of the agency’s greatest achievements was the Apollo program, which launched a series of human space flights from 1968 to 1972. The most famous of these was the Apollo 11 mission, a groundbreaking venture that flew astronauts Neil Armstrong, Buzz Aldrin, and Michael Collins to the moon — a first in human history. Project Apollo conducted a total of 18 missions with the goal of exploring the moon, though the technology developed in this time paved the way for innovation for decades to come.

Carrying on the American legacy of great scientific achievement through space exploration, Elon Musk founded the Space Exploration Technologies Corporation, or SpaceX, in 2002. The goal of this private company is the most ambitious thus far: to develop cost-effective space transportation technology that would enable commercial human travel to Mars and beyond. To date, SpaceX has conducted 94 launches and succeeded in creating the world’s first reusable rocket capable of orbit, the Falcon 9, which is a significant step towards decreasing the cost of space travel.

With the first ever launch of humans into Earth's orbit in a privately developed spacecraft, NASA and SpaceX are set to usher in a new era of space travel. 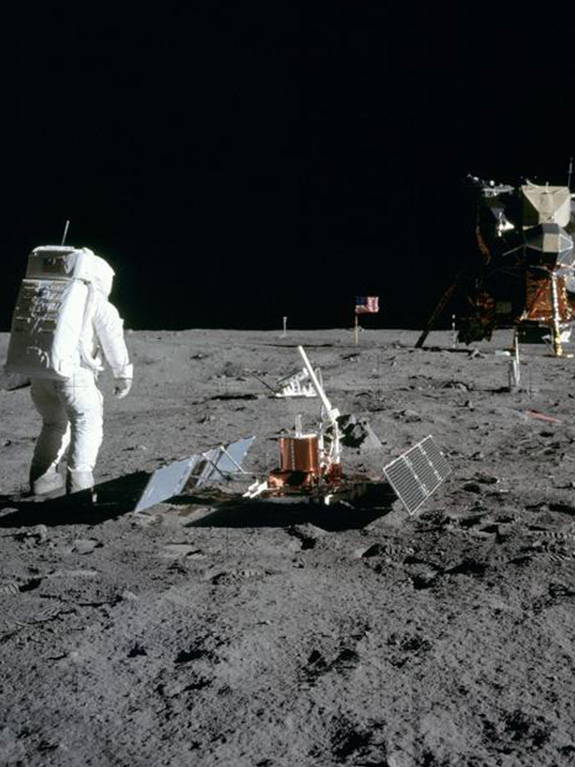 On May 30, 2020, SpaceX conducted its first manned launch into space, sucessfully sending veteran astronauts and former military test pilots Doug Hurley and Robert Benhken to the International Space Station. This launch marked the first time that astronauts were sent into orbit from American soil since the end of NASA's Space Shuttle Program in 2011. With the first ever launch of humans into Earth's orbit in a privately developed spacecraft, NASA and SpaceX are set to usher in a new era of space travel. 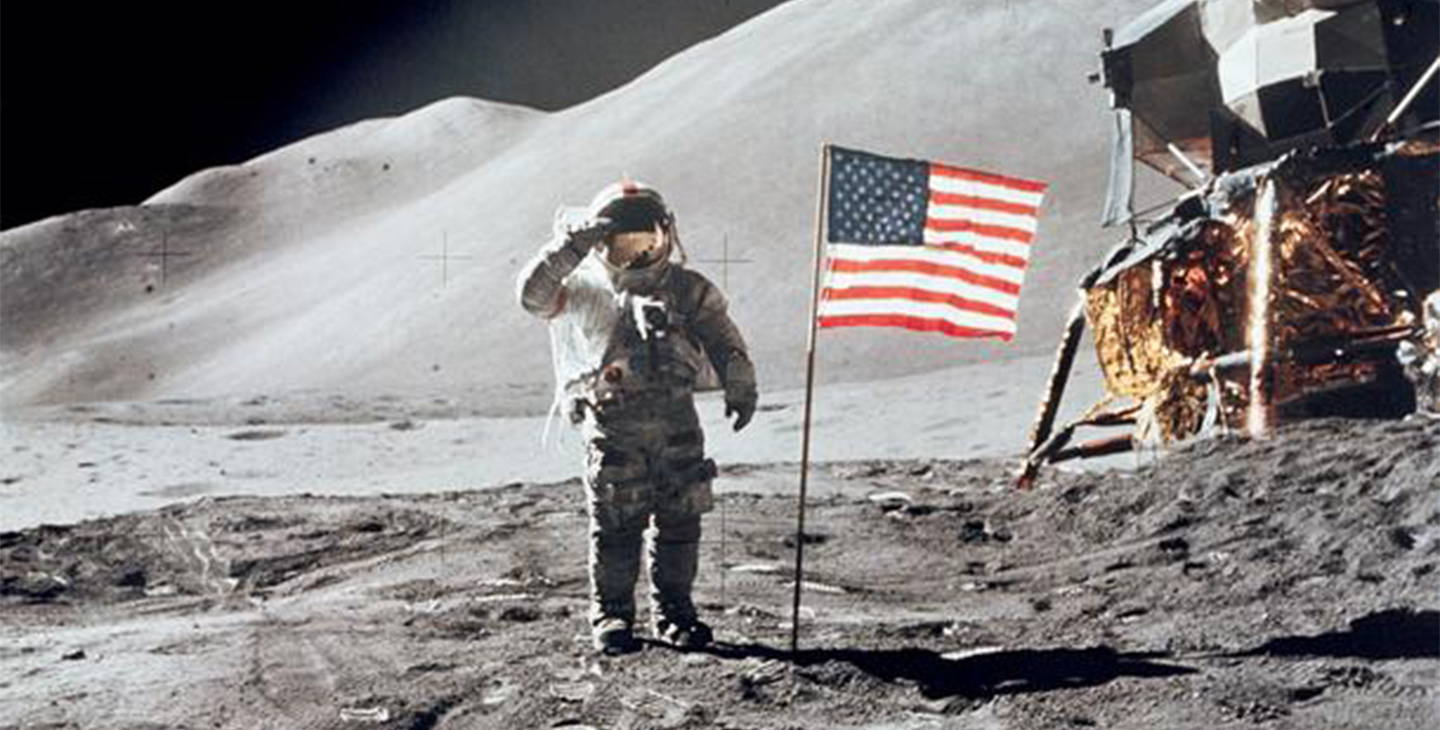 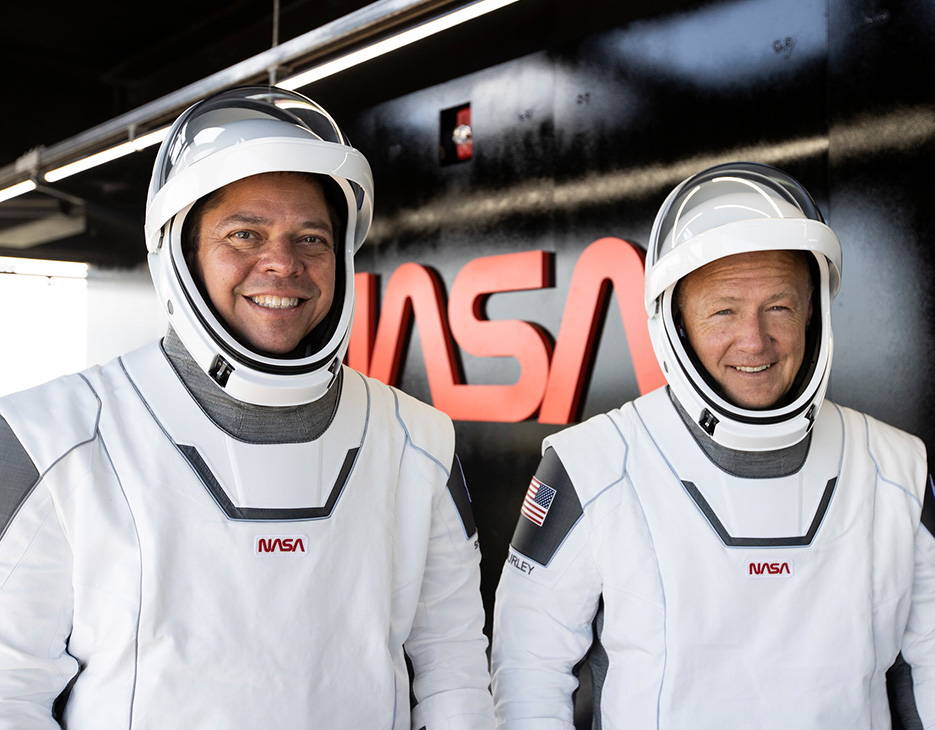 This year also marks the 50th anniversary of the Apollo 13 space flight, which failed to make it to the moon but succeeded in bringing its crew of astronauts safely home. To celebrate NASA’s lasting legacy, from the Apollo program to the current partnership with SpaceX, Alpha Industries has created a collection of NASA jackets, hoodies, and T-shirts that highlight different aspects of NASA and the Apollo flights. Our NASA hoodie features a warm, double-layered hood and a colorful patch to celebrate the 100th space shuttle mission. Find a variety of NASA logos on our NASA bomber jackets, available with MA-1 and L-2B versions for men and women, and more Apollo patches and artwork on the Apollo bomber jackets and tees. With a range of outerwear suited for all weather conditions, show off your NASA pride in any season!